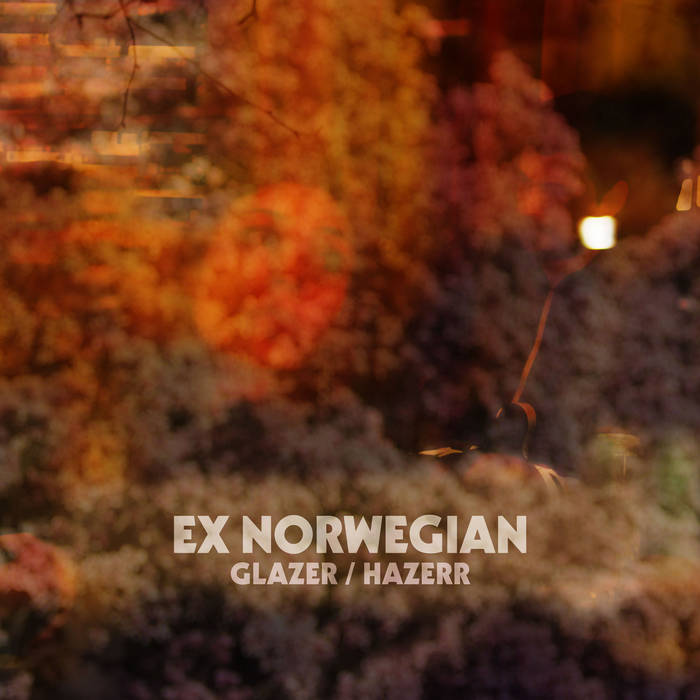 Sounding like it was left out in the Miami Beach sun for a couple weeks, Ex Norwegian's 7th album Glazer/Hazerr is a nice 'n' toasty, fuzzy trip that's chop full of catchy rock/pop nugget delights.

"In many ways a love letter to classic rock and pop" - Shindig! Magazine