← more from
Think Like A Key Music
Get fresh music recommendations delivered to your inbox every Friday.
We've updated our Terms of Use. You can review the changes here. 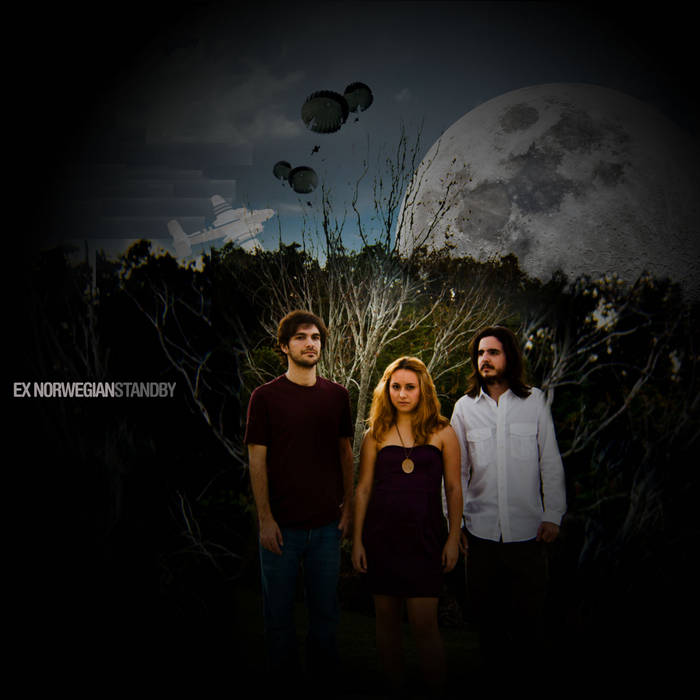 Indie-rock buzz band Ex Norwegian formed in Miami in early 2008 and within less than a year found themselves charting on over one-hundred and forty college radio stations across the US, on the cover of City Link Magazine, and performing to a packed house at the CMJ Music Marathon in New York City. All based on the release of two singles, Something Unreal and Dance Trance Pants, from their debut full-length album on Dying Van Gogh Records called Standby. The album includes twelve tracks that highlight the band's love of classic power-pop ala T. Rex and The Kinks mixed with modern 80's retro pop such as The Killers -- creating an irresistibly catchy and unique sound that has music lovers, DJs, and critics across the nation raving about this 'amazing new band that came out of nowhere.'

Produced by Roger Houdaille, with Fernando Perdomo on "Something Unreal", "Sad Wonder" and "My Name Is Paul."